Any driver who owns at least one car knows that the MTPL insurance is mandatory. According to the law, the lack of it takes away your right to use the car. However, not everyone understands its importance. Many of them consider it useless and a little too expensive. If you do NOT know why such a policy is so necessary, keep reading the article and convince yourself that it is worth every penny. The good news is that  businesslease.ro  has prepared for you only top information.

1. About the MTPL insurance 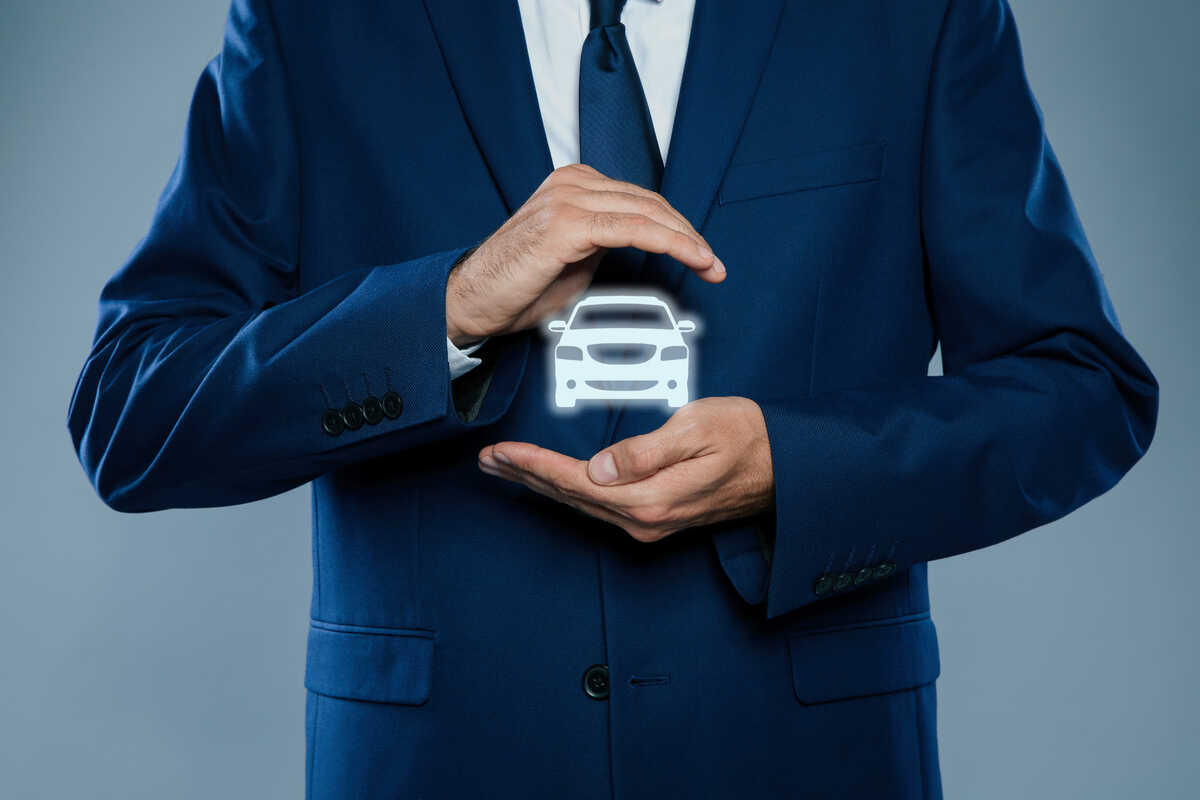 The MTPL insurance is the only one that the Romanian state obligatorily requires of all drivers, its lack is punished with a consistent fine, of over 1000 lei, but also with the retention of the certificate and the registration plates. It is also essential to note that it only covers the damages caused by the insured. So, if after an accident, it is found that this was your fault, you will have to cover your expenses for the repairs to your own car, and the rest will be taken care of by the insurance company.

The cost of an RCA insurance differs depending on the age of the owner and the cylinder capacity of the engine. Therefore, the most will pay a novice driver, younger than 25 years, and with a car whose capacity exceeds 2,500 cc, and the least will have to take out of the pocket the driver who is older than 60 years and has a car with a cylinder capacity between 1,201 and 1,400 cc. Also, the tariff differs depending on the validity period – such a policy can be concluded for a period between one month and 12 months.

If you have two or more cars registered on the same name, and at some point an accident occurs between them, the insurer is not obliged to cover the damage, as they are considered to belong to the same owner. The rule applies regardless of whether you are a natural or legal person. This condition was adopted because, over time, insurance companies have consisted of various methods by which owners tried to get money in the wrong way.

Remember, you must have your RCA policy with you, to always stay in the car’s glove compartment, and in case you lose it, the insurer will be able to issue a duplicate, but only after you publish the insurance series and number in a national newspaper and make the appropriate application.

2. The importance of MTPL insurance

If you no longer want to be frustrated that the state requires you to pay MTPL insurance, it is important to understand what its benefits are and how much it can help you.

So, first of all, such insurance is also provided with a policy entitled Green Card, which is valid beyond the borders of the country and which can save you in case of an accident caused by you.

Moreover, compulsory insurance covers the cost of damages even if the driver has his driving license suspended or has seriously infringed the law. However, it is good to know that there are compensation limits, so ask your agent about this.

However, the most important benefit is that it saves the owner&#39;s budget in times of crisis, as compulsory insurance will cover all damages in the event of an accident.

Before taking out MTPL insurance, read the contract carefully, because there are a lot of pages and small pitfalls can often be hidden. So be careful!

Necessary documents for the amicable settlement: Here are the conditions you must meet to be…