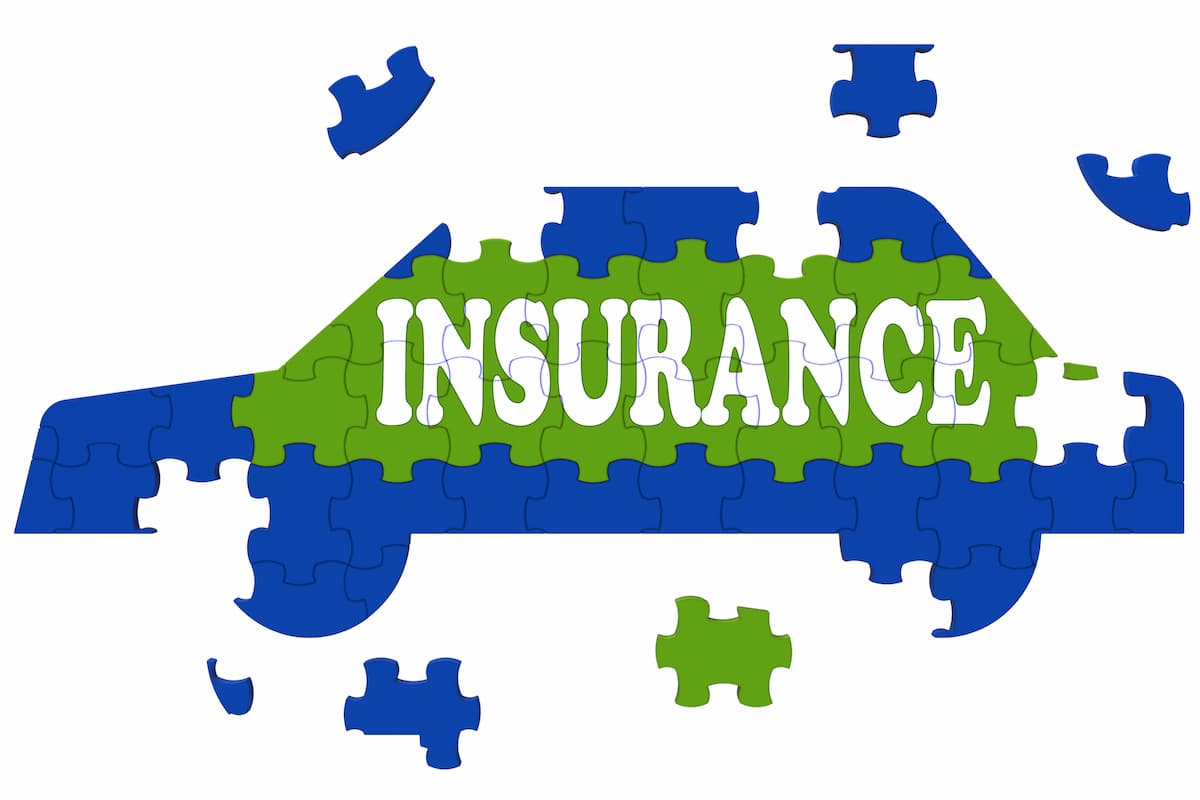 After the invention of the internal combustion engines in the late nineteenth century, cars became viable mobility solutions, and very soon, these autonomous means of transportation began to be more and more often present on the the roads and the streets of the cities.

With the proliferation of vehicles, the risk of accidents and material and human damage also increased, a risk that, prior to their occurrence, was negligible. Thus, the need to have an effective means of repairing them and compensating the victims in case of unpleasant road events arose.

From this article you will find out some details about what the car green card means, i.e. the means of legal protection in case of an accident and why this document is indispensable for any vehicle owner.

1. The car green card – an effective means of insurance against road events

Immediately after the First World War, with the invention by Henry Ford of the production line in the automotive industry, cars became increasingly affordable and, as a result, their numbers began to grow every year.

Cars were getting faster and faster, and the degree of danger was increasing proportionally, but at that time there was no mandatory form of insurance, anywhere in the world. Accident victims rarely received any compensation for the damage suffered, and vehicle owners directly borne all the costs of car repairs.

The first laws on compulsory motor insurance policies appeared in Great Britain in 1930, and similar legislation was adopted in Germany in 1939.

After the Second World War, a unitary cross-border protection mechanism was established for road accident victims, to which 48 members initially joined.

Initiated and stimulated by the United Nations Economic Commission for Europe, the system was officially founded in 1949, based on Recommendation no. 5 adopted by the Working Group on Road Transport of this high forum, with the stated purpose of facilitating cross-border road traffic.

The purpose of the vehicle´s green card system, as mobility solution , is to ensure that each vehicle is compulsorily insured (RCA) in the country of residence and the policy is recognized and operates in any of the partner states.

2. Green card and compulsory insurance – information on how the system works

Once you have completed a mandatory MTPL policy, you automatically have the green card that operates in the countries listed in it. Also, if you have a company, it would be useful to access some consulting and leasing services, and from this point of view you can obtain complete solutions from Business Lease, a company with solid international experience in the automotive field. You will also benefit from advantageous packages in terms of international vehicle insurance.

Regarding the concrete way of operating the green card of the car, the best way to understand this mechanism is to illustrate a hypothetical situation.

Specifically, if a Romanian citizen driving a car registered and insured in Romania causes a road accident in the Czech Republic, resulting in material damage and injury to a Czech citizen, the latter has at his disposal two distinct modes of action to obtain compensation. for the damages suffered.

The first option is to apply to the Czech Motor Insurers’ Office for damages. The respective institution proceeds to compensating the victim, then asks for compensation from the equivalent institution in Romania, which, in turn, will obtain the amount of payments made from the Romanian insurance company that concluded the mandatory MTPL policy.

The second option is for the victim (the Czech citizen) to make the claim to the Czech Insurance Bureau, which will redirect the request together, confirming the compliance with the law directly to the representative of the MTPL insurer in that state. They will compensate the applicant according to the damages suffered, and then they will address the Romanian company that issued the policy for the Romanian driver who caused the accident.

In conclusion, the importance of the green card of the car is given by the streamlining of procedures and the protection of participants in international traffic. In the absence of such an international agreement, blockages due to the difficulty of obtaining damages and repairs as a result of accidents in the territories of the other states would be much more difficult to overcome. For further details you can read the article published here !

It is important to mention that starting with July 1, 2020 Green Card insurance document it is no longer printed on green paper as it was before, but on white paper – this decision was taken on May 18, 2020 and sent for information and application by the Romanian Motor Insurers’ Bureau ( BAAR) to all insurance companies on the territory of our country that have the right to issue MTPL policies. 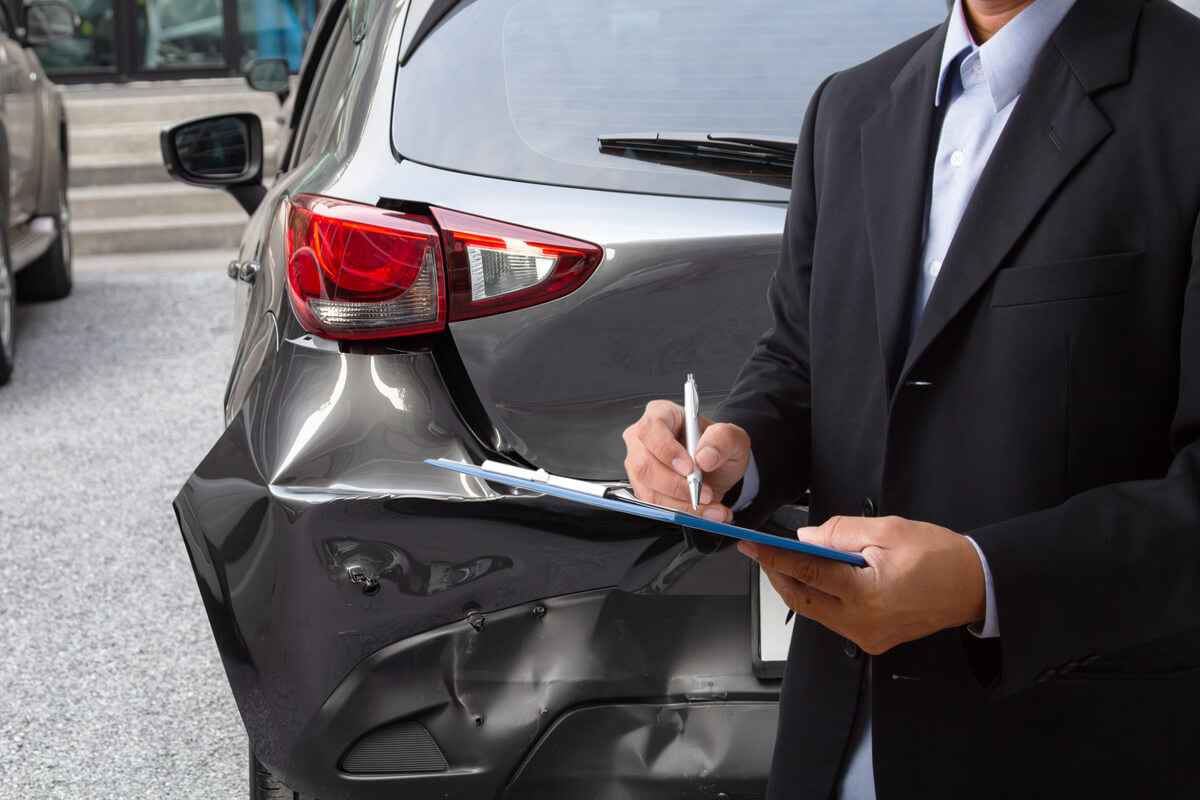 Necessary documents for the amicable settlement: Here are the conditions you must meet to be…