Every year, when the cold season is approaching, all drivers have to prepare their car, and one of the things they have to do is change the tires with the winter ones. These are very important both for the safety of road users, the risk of accidents being reduced, and for the efficiency and operation of the car.   The idea that winter tires are used for a certain period of the year, starting with November 1, has been rooted among drivers, but what does the law say? Do you know?

If you want to know more about the winter tire regime as it is regulated by the legislation in force, Business Lease has prepared a summary with the most important information:

The normative act in Romania that refers to winter tires is not the Traffic Code as you would expect. It is the Emergency Ordinance no. 195/2002 regarding the traffic on public roads, which was amended and supplemented with certain provisions related to winter tires in 2011, from which time the obligation to install them during the cold season was established. By definition, the winter tires are tires approved according to Council Directive 92/23 / EC of 31 March 1992 regarding the tires of the motor vehicles and their trailers, as well as their fitting. You will find information on how to recognize them in the next section.

Therefore, the introduction of these provisions lies in the legislation of the European Union, which is applicable to all Member States, including Romania.

2. The obligation to change winter tires – in what period and what for?

The law does not expressly ask for the change of tires, but penalizes driving on snow-covered roads without such tires. According to art. 102 paragraph (1), pt. 28 of GEO 195/2002,  “ driving a vehicle on public roads covered with snow, ice or frost, without it being equipped with winter tires […] ” constitutes a contravention. In addition, in the case of motor vehicles over 3.5 tones and passenger vehicles with more than 9 seats, there is also an obligation to install chains or other certified anti-skid equipment on wheels.

Contravention is sanctioned with the fine provided in the fourth class of sanctions, namely with a number of fine points between 9 and 20, but also with the retention of the registration certificate by the Traffic Police.

When are winter tires put on? Considering the above mentioned we can conclude that there is no specific time of year in which winter tires must be fitted. According to the law, when the roads are covered by snow, ice or frost, the tires must be on the car, otherwise the driver is liable to penalties. As such, the date of November 1, which many consider to be the one from which the transition to these tires is made, has no legal basis, but as a guide it is good, because, starting with November, it is not surprising that snow and ice to appear. What you need to keep in mind is that from the moment the road is covered in snow, ice or frost, you must not drive without winter tires.

What tires should you use? According to Ordinance 195/2002, winter tires are those approved for this purpose. To recognize them, you need to make sure that the alpine symbol appears on them, namely a mountain with a snowflake inside, which is accepted both in the EU and in other countries. M + S tires are also accepted ( mud + snow) , a mark defined in EU law. The latter are all season tires, which you can use throughout the year. The most recommended are those with the alpine symbol, these being tested for the heaviest snow conditions.

Therefore, the obligation to install winter tires is not a must, but comes from sanctioning driving without them. Regardless of the legislative provisions, it should be noted that this equipment is intended to maintain traffic safety when the weather conditions are less favorable. Why is it good to fit winter tires even if it is not snowing? It is important to know that tire manufacturers generally recommend changing summer tires to winter tires when the temperature drops below 6 degrees Celsius. This is because below this limit summer tires will no longer have the same performance. Given the low yield, there are at least a few things we should keep in mind, namely:

3. Frequently asked questions about the law on winter tires

When are winter tires put on?

Cars must be fitted with winter tires whenever the roads are covered with snow, ice or frost. November 1 is not expressly provided by law, but it is a good time to consider changing tires.

Winter or all season tires? What to choose?

If you only drive in the city, the alternative of all season tires may be good for you, because the roads are usually clean. However, if you are used to walking on snowy roads or with more difficult traffic conditions, it is ideal to go for winter tires.

What happens if you are stopped by the police and the car is not equipped with winter tires?

If you are stopped by the police when the roads are covered with snow, ice or frost and the car is not equipped with winter or all season tires, you risk being fined and the vehicle registration certificate shall be detained until you make the proof of having changed the tires. 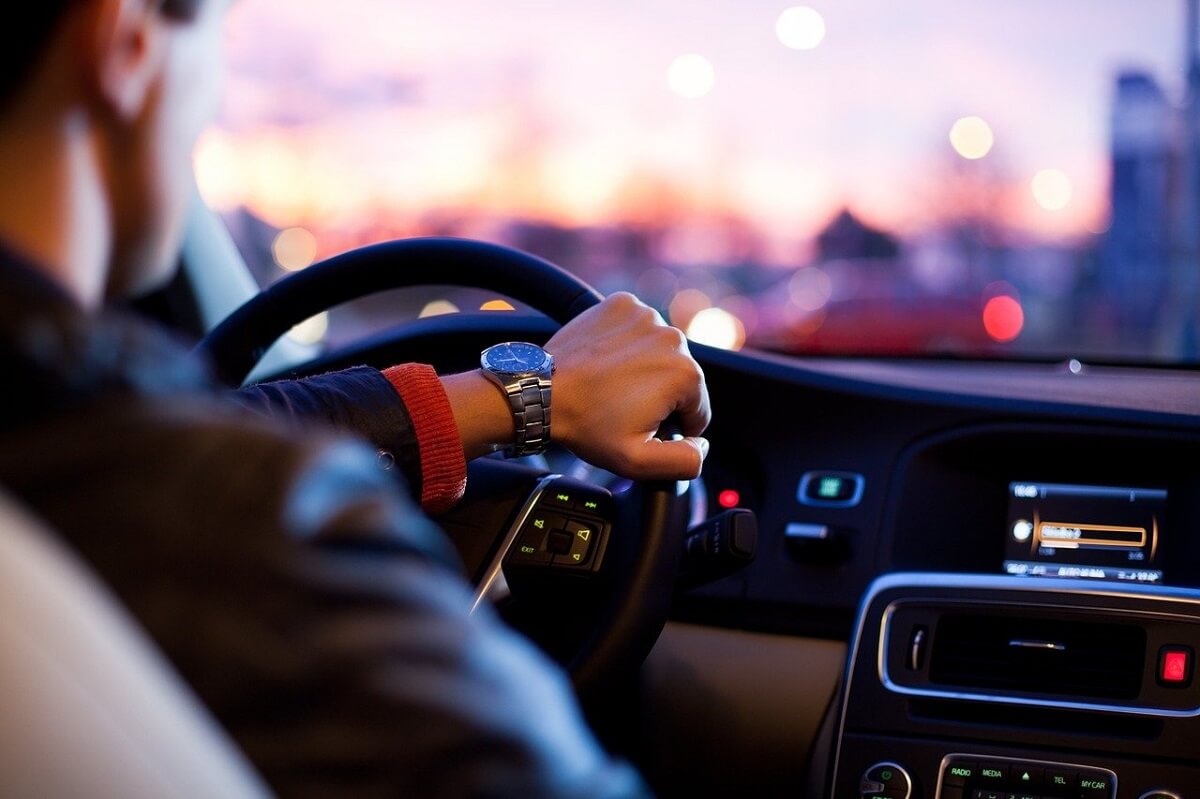 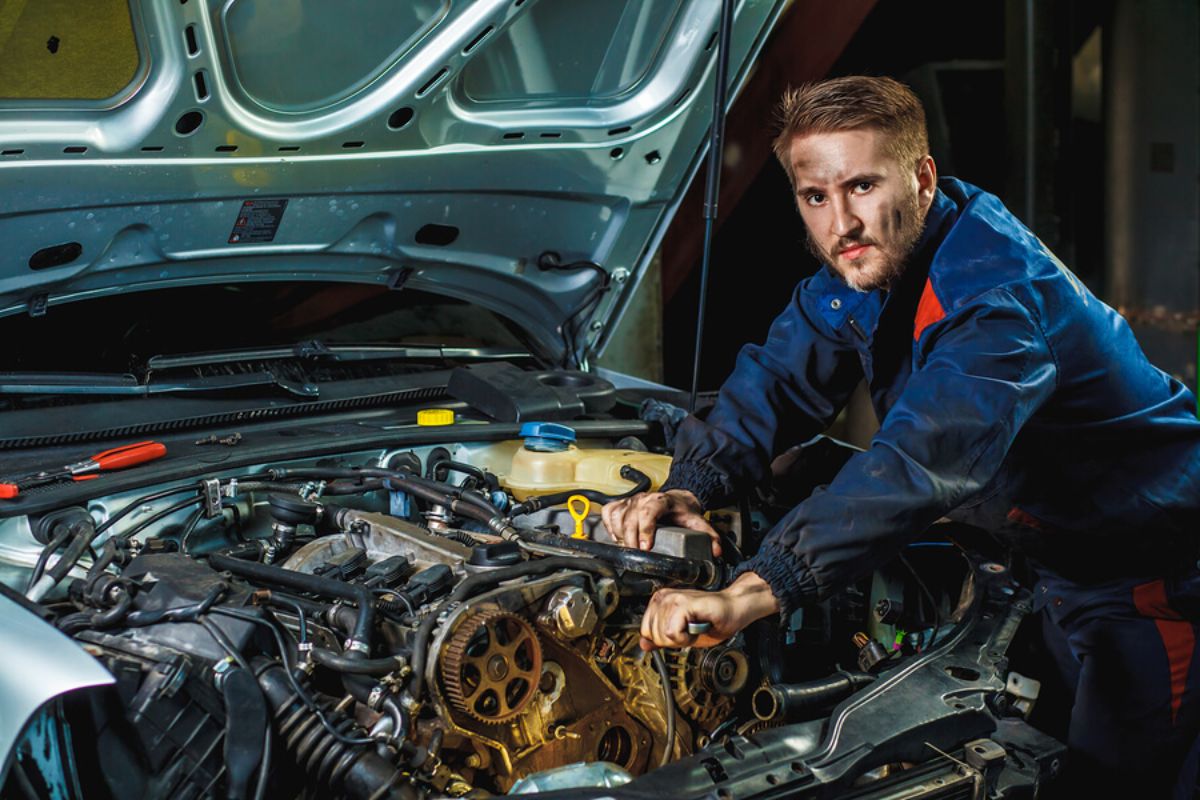 After how many kilometers should the oil be changed? Tips for car maintenance